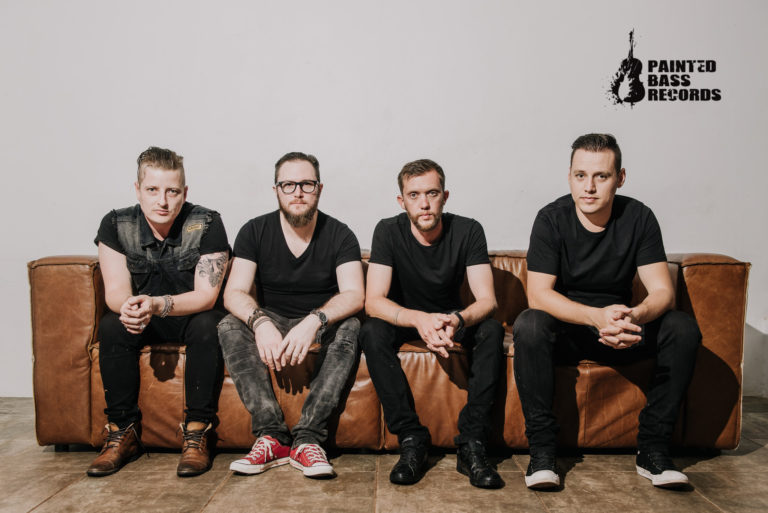 South Africa’s loudest band Black Bone Nation are currently wrapping up the recording of their second release. The new album is schedueled for release on March 26 on Painted Bass Records.

The album will be released in Europe as a limited edition double CD version which includes the band’s self titled debut release.